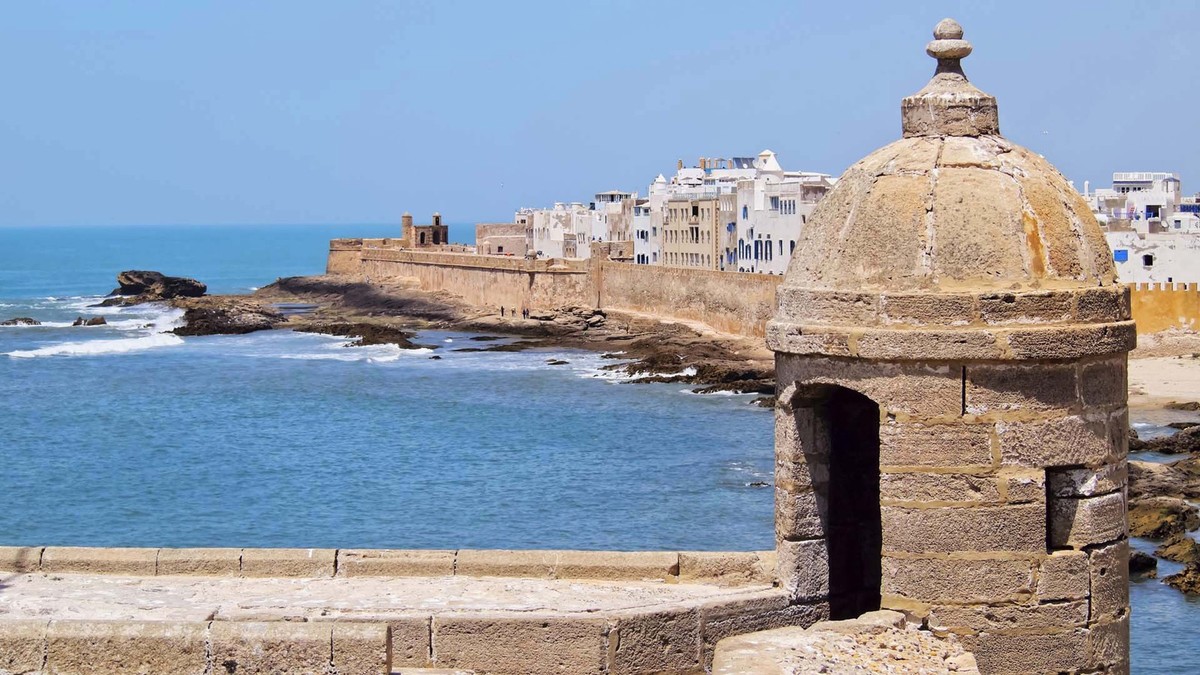 Details : Excursion Essaouira
Departure at 7h am from your hotel. About  170 km by main road to Essaouira, offers some pleasant exploration. 3hours driving to arrive to Essaouira with photos stops in the way :
•    After 60 km,stop in a nice panoramic view
•    Second stop to see "flying goats " on the way and information about Argan tree.
•    Relax and café in a berber village
•    Visit the Argan Oil production factory.
The programe includes visit to the medina (old city), Scala (great sea bastion) , fishing port, jewish quarter and a nice place with lots of character and very relaxing. After lunch you will have your free time to admire the city beauty...
The return will be around 15h by the same route to go ... arrival scheduled at 18h00. 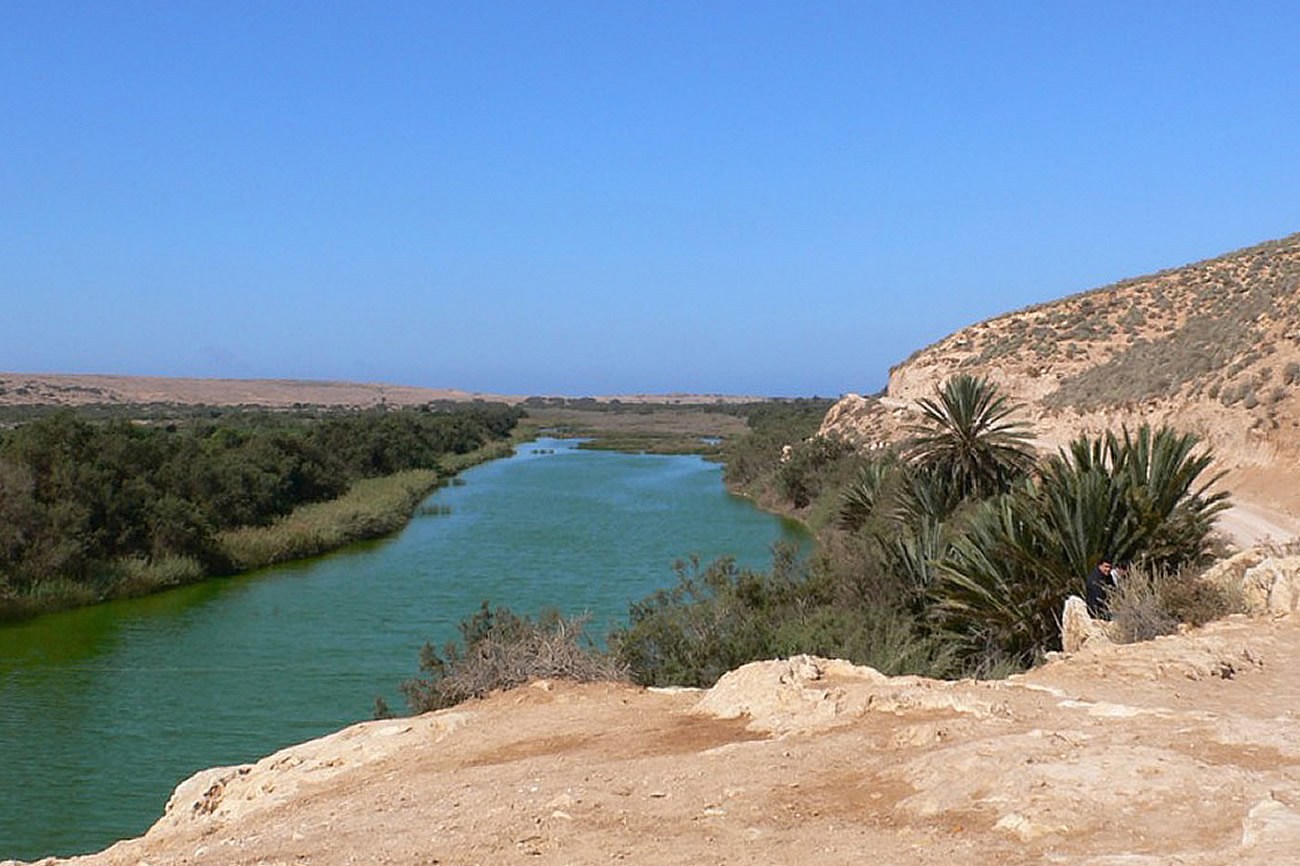 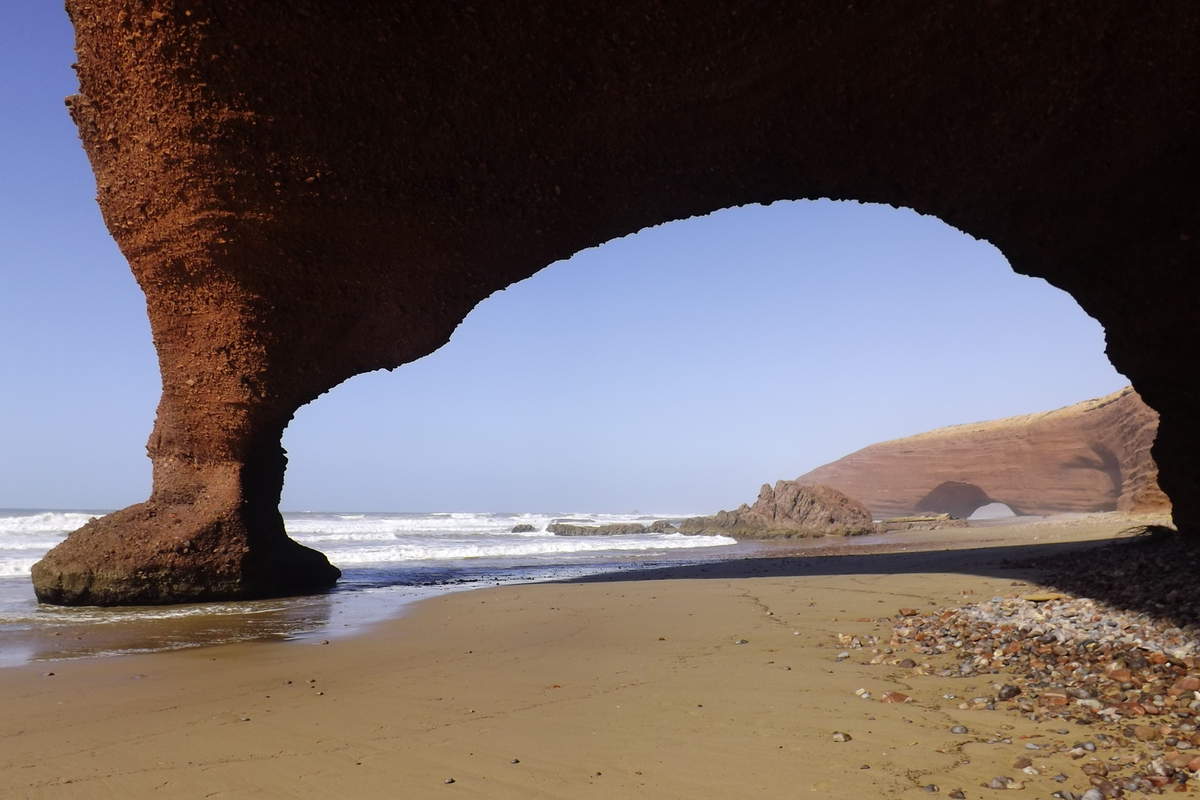 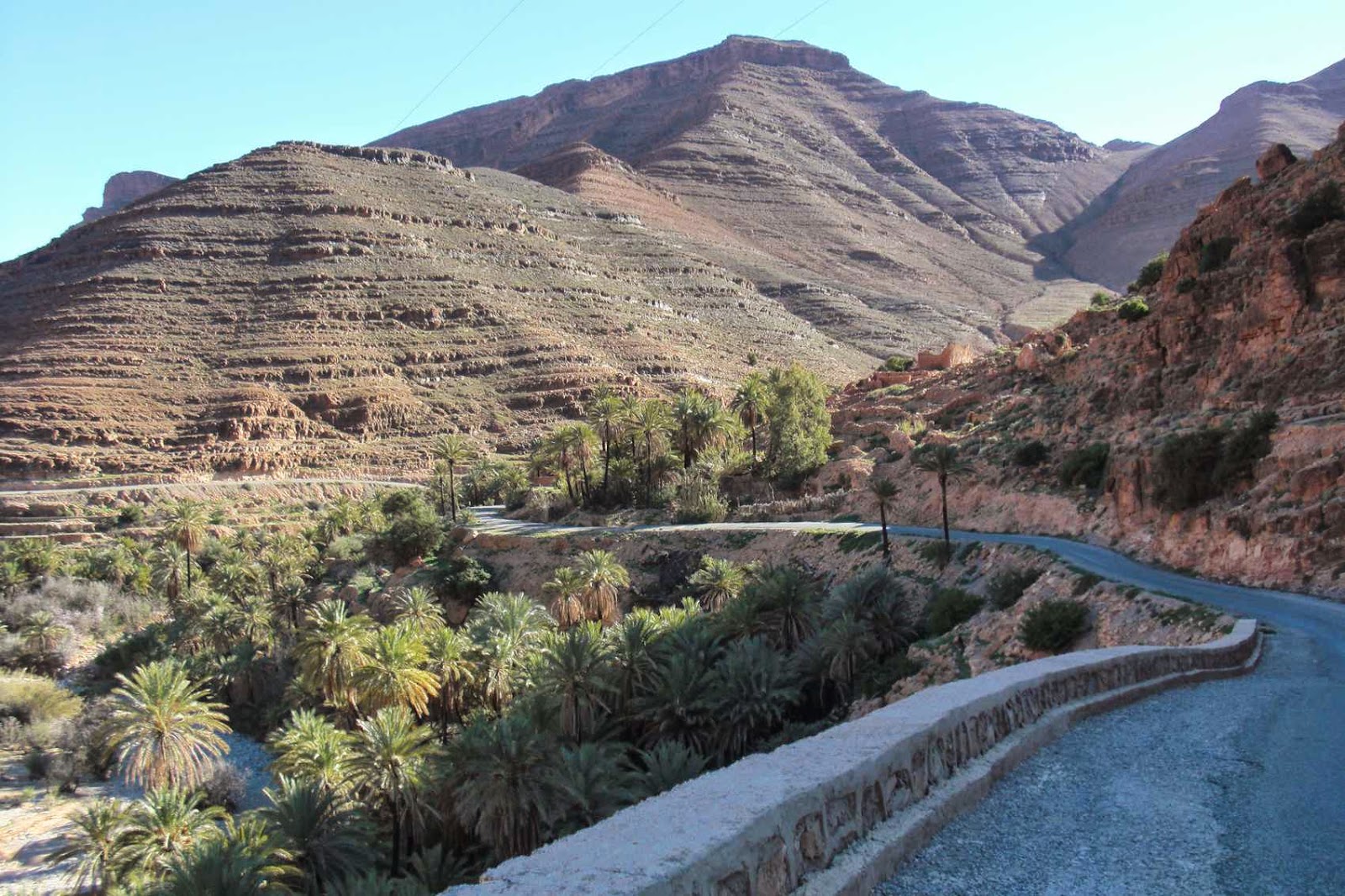 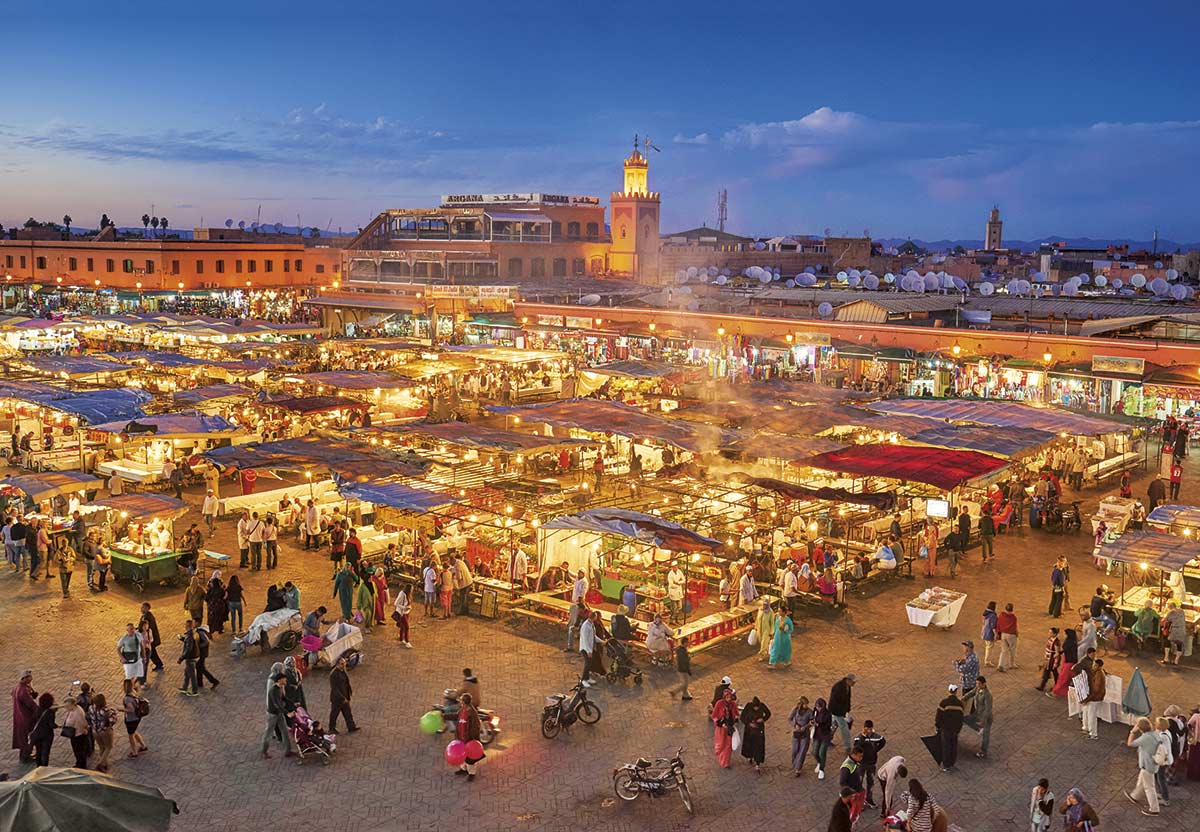